Get fresh music recommendations delivered to your inbox every Friday.

To Know When (Single) 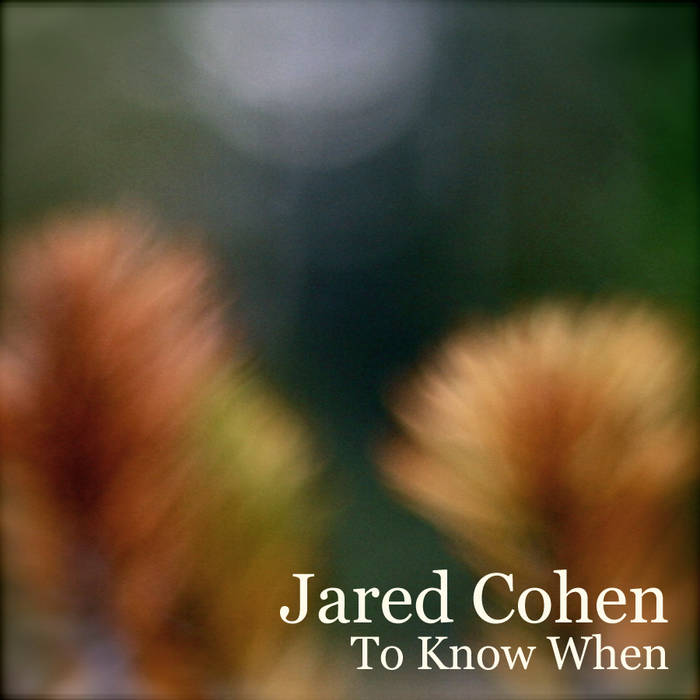 Recorded in a garage and a living room in San Francisco. Recorded and mixed by Jared Cohen.