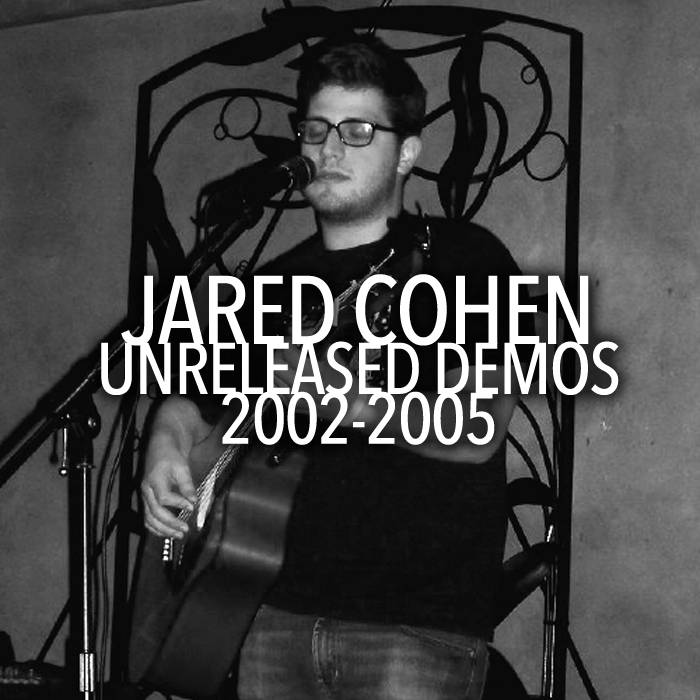 A collection of demos recorded between 2002 and 2005. All songs recorded in my bedroom.

Songs are roughly mixed, and unmastered. Variations in volume within song, and from song to song, should be expected.

"Shame, Disgrace, Regret... Resolve" has some sound effects from AOL Instant Messenger in the background during recording, so there's that.

"The Freeze" has some serious clipping towards the end. It can be rough to listen to. Just a head's up.

A proper version of "1:30 AM" appears on Keep Me Awake by concept: bravery, with some changes.