Get fresh music recommendations delivered to your inbox every Friday.

from Winded by Jared Cohen 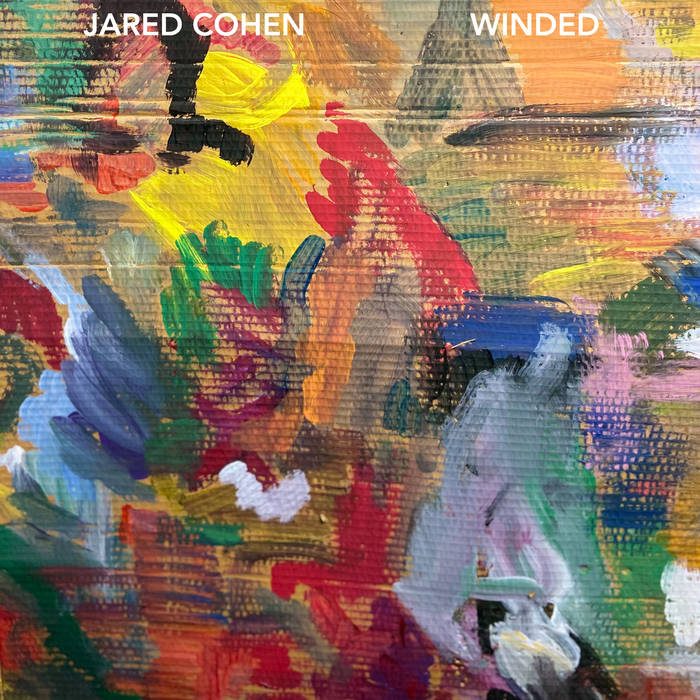 I was walking, three sheets to the wind
You were talking but I don’t remember when
You went outside to see what was going on
I stayed here, happy to be alone

Forgotten somewhere down the road, and it’s been a long time
Keeping the memories that I hold, but only in my mind

Damu The Fudgemunk shares his recent collab with Def Pressé, plus jams from Common and more